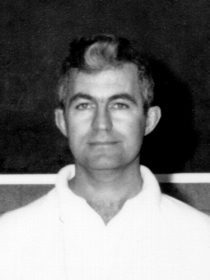 Herm is widely recognized as one of the driving forces in establishing the sport of wrestling in Delaware high schools…He had a career in coaching wrestling, baseball, football, and cross-country at Georgetown and Sussex Central High Schools…Herm coached varsity wrestling teams from 1960 to 1976, with a record of 150 wins and 15 losses…During 1961-69 period, his wrestling team won 56 consecutive games with 7 undefeated seasons… Coach Bastianelli produced more than 50 Conference champions and 12 State champions...One of his varsity cross-country teams won a State Championship title…Coach Herm was also successful in football, baseball, basketball and track at the jayvee level... Coaching jayvee baseball from 1953-1960, his teams had four undefeated seasons, winning 32 straight games…His jayvee football teams from 1953 to 1968 had six ndefeated seasons.…Herm was inducted into the Delaware Wrestling Hall of Fame in 2000…Four of his sons, Mark, Dan, Steve and Paul had outstanding high school and college wrestling careers and daughters, Ann and Nancy played high school field hockey. Coach Herm retired in l986. 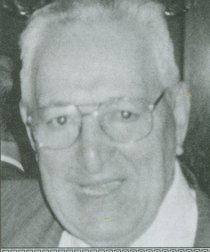 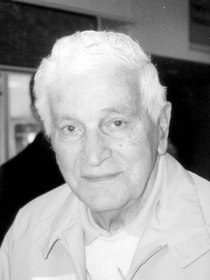 This “Godfather of Delaware Volleyball” made a big impact on the sport of volleyball in Delaware over six decades…His participation was that of an athlete, coach, official & organizer, doing it all and doing it well… He conducted many clinics for officials, players and coaches alike, always promoting the sport…Rich Leung, former volleyball coach at Concord High said, “Of the volleyball players in Delaware, Laudy got half of them started and taught the other half”...Nationally rated official Terri Looney says “I can still go to Laudy for answers to my questions on volleyball officiating”...He was a key player on winning teams in the Jewish Welfare Board National Championships in 1971 & 1975 and on the American Turners team in 1974…Laudy’s team won a gold medal in 1988 and a silver medal in 1989 in the First State Games. Laudy at 71, was the oldest player in the games… He officiated high school volleyball 22 years, officiating the State Championship game every year…Laudy was a college official for 18 years…He was a member of the Kidney Foundation Volleyball Fund Committee 1981-1988…Laudy held club affiliations with the YMCA 1948-1963, Jewish Community Center 1963-1978, and the Wilmington Turners 1973-1988 …He was honored by the Delaware Volleyball Officials Association for his outstanding service. He was inducted into the Delaware Volleyball Hall of Fame in 2002. 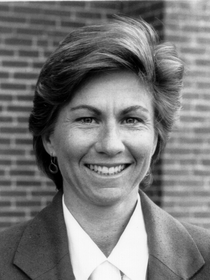 Julie was a standout lacrosse and field hockey player and coach…While at Laurel High (1973-76), she won 12 varsity letters, four each in field hockey, basketball and softball…She was All-Conference field hockey four years (there were no All-State teams for women those years)…Julie led the conference in scoring her junior and senior years with 27 goals in 1975 and 34 goals in 1976…She was named Laurel High School “Female Athlete of the year”, 1976-77…At Longwood College in Farmville, Virginia, Dayton competed four years in field hockey and three years in lacrosse…She was named Field Hockey Division I All-State Player of the Year as a senior…Julie was a first team All-American lacrosse player in 1980 and 1981- the first All-American selected at Longwood College…She was one of 36 players selected for the 1980 Nationwide National Lacrosse Squad…Dayton was the Longwood College “Female Athlete of the Year” in 1981…She was a 10-year member of the U.S. Lacrosse Squad (1980-90)…Dayton was a starter on the l986 U.S. Women’s World Cup Lacrosse team…She was also a member of the National Champion Lacrosse team four years…She was a First Team Player in the Southeast Region l981-l989…Julie was inducted into the Virginia Lacrosse Foundation Hall of Fame in l997…She was head coach at St. Catherine’s School, Richmond, Va., in field hockey, lacrosse and soccer (1982-84)…Julie was also head coach of field hockey in l992-93 at the University of Virginia, and was head field hockey coach at Dartmouth College l993-l999 where she compiled a record of 70-49-2. 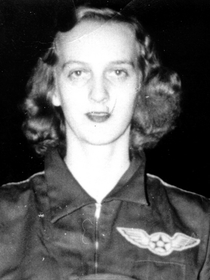 Pat attended Lady of Peace in Philadelphia.  She averaged 28.9 ppg for the Christ Our King team in the CYO adult league and 22.8 ppg for the Treasurers in the DuPont Company League, leading both leagues in scoring. She played for the DuPont All-Stars (rated one of the best teams in the East) with Jerry Cloud, Helen Lord, Ann Baker, Jean Miller, Mary Rubin, Adele Viscount and other.  Pat was thelLeading scorer for the New Castle Air Base Kaydettes, a regionally known, fast playing tea. She was offered an employment opportunity in New York City with a playing position on the national AAU travel team, but turned it down.  Pat has been described as having all of the skills (shooting, rebounding and passing) of an exceptional basketball player.  After playing golf for only one year, she won the “Irenee Championship” at the DuPont Country Club 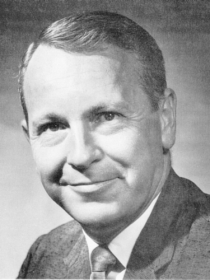 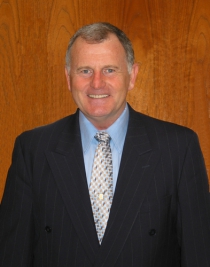 Bruce coached William Penn High School football 27 years to a record of 218-73-3 (.747).  He was Delaware’s winningest high school football coach when he retired  Reynolds had only one losing season , his second year. Bruce won seven state championships and was runner-up four times.  His teams qualified for the state tournament 20 out of 22 years. He won state “Coach of the Year” in 1981 and 1985.  He showed respect for 22 players and was highly respected by game officials.  Reynolds was considered an “ultimate sportsman” by his peers and received accolades upon his retirement...  In a News Journal 5/20/2001 article, coach Butch Simpson of Newark High School said “We have had the ultimate of rivalries, sought the same results, pursued the same Flight “A” and State Championships. I couldn’t respect anyone, any more. My life as a coach and its challenges have been special because of William Penn and Bruce Reynolds”.   As an athlete, Bruce was an outstanding player at William Penn High School, serving as co-captain of the 1965 team.  He won first team All-Blue Hen Conference honors and was first team All-State.  Bruce co-captained the gold team in the 1966 Blue-Gold  All-Star game.  He was the National Football Foundation Scholar-Athlete for Delaware.  Reynolds went to Duke University on a football scholarship but knee injuries in his freshman year ended his playing career.  Bruce was also one of the area’s top sports banquet speakers. 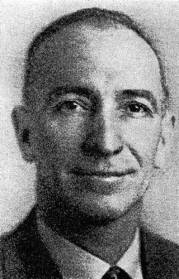 One of Coach Steers’ high jumpers was the U.S. National High Jump Champion in 1940.  His cross-country team was the first cross-country team in Delaware.  His cross-country teams lost only two meets in four years and those two losses were to College JV and College Freshman teams.  Steers coached two undefeated field hockey teams.  At the University of Delaware he coached cross-country 1945-1965, compiling a record of 75-50-1 (60%) and produced four undefeated seasons.  His University of Delaware men’s basketball team in l945-46 had a record of seven wins and nine losses.  His track teams finished third in Mid-Atlantic Conference Championships in 1955 and fourth in 1957.  He compiled a record of 44-33 in 15 seasons, the second highest win total in school history where he compiled 12 winning seasons.  As of 1990 he was the all-time winningest sports coach in University of Delaware history …Ken Steers served as the President, Middle Atlantic Collegiate Track & Field Association and President, Newark Recreation Association.  Dr. Steers contributed several articles to the American Encyclopedia of Sports Medicine and to numerous safety journals.  He died in 1986. 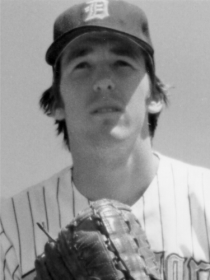 Taylor was drafted in the first round by the New York Yankees in 1977 – a first by any Delaware baseball player. In his senior year at the University of Delaware, Steve had a 12-1 record with 11 complete games, three shutouts, (UD records), a 1.59 ERA and 114 strikeouts in 102 innings.  Steve received the “Delaware Athlete of the Year” award and was named NCAA Division I first team All-America that year. Bob Hannah, University of Delaware baseball coach, said “There is absolutely no question in my mind that Steve will make the Majors. I rank him with the best kids I have ever seen in college ball”.  His professional career began at Ft. Lauderdale, Florida State League where his manager said “Steve was my best pitcher, too good for this league” .  He was rated a “Can’t Miss “ prospect and he compiled a five-year minor league record of 25-9 with 54 starts in Double A  and Triple A ball.  In 1979 his arm blew ou  Steve tried a comeback in late 1980, but this same injury ended his career in 1981.  He was inducted into the prestigious CoSIDA Academic All-America Hall of Fame in 1990.  Taylor  was inducted into the Delaware Baseball Hall of Fame in 1990.  He was inducted into the University of Delaware Hall of Fame in 1999.  Steve was instrumental in bringing minor league baseball back to the state of Delaware after 41 year.  His efforts played a large part in the building of Frawley Stadium.  He was also a driving force to get the Delaware Sports Hall of Fame Museum included at Frawley Stadium.