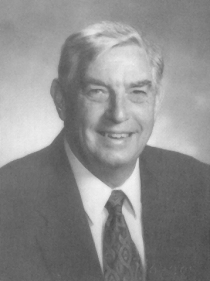 Dale was a member of the Bicentennial Sports Month Committee that made the creation of the Delaware Sports Hall of Fame its number one project. He developed the format for scheduling tournaments and other DSSAA events,and served on the NFSHA Competition,, Appeals, National High School Sports Record, and Football rules committees. Farmer coached the Smyrna High School football team to a 41-20-3 record, winning two conference championships.  He served as head coach in the 1967 Blue-Gold All Star game. He never had a losing season; Dale was selected the 1969 Henlopen Conference "Coach of the Year". He coached basketball (34-18), football (8-16), and baseball (26-14) at Lord Baltimoe High School from 1960 to 1963.

Clyde played fast-pitch softball for seven years in Delaware (1946-1952) where he was a premier pitcher. In 1946, he pitched for Leardi's, going 28-2 with 500 strikeouts and nine no-hitters. From 1947 through 1950, he was with Frankie's Steak House where his record was 151-25, with 2,838 stakeouts and 55 no-hit games. In 1951-52 he pitched Union Methodist Church to a 60-4 record with 1,233 strikeouts and 22 no-hitters. His seven-year averages were 16.5 strikeouts per game & 12.2 no-hitters per season. He pitched Frankie's to five straight state championships and a "First-for-Delaware" regional championship in 1949. He struck out 20 of 21 batters three times in 1946 and pitched a 28-inning game in which he struck out 45 and allowed no hits until the 10th inning of the continuation game the next morning.  Farmer pitched Johnnies of Baltimore to third place in the 1955 World Tournament. In 1979 he was inducted into the Maryland Old-Timers Hall of Fame. 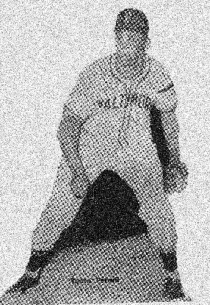 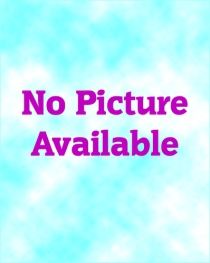 Kadel was Director of Physical Education for Wilmington public schools for 33 years, during which he also developed swimming programs for the YMCA and for the schools. He sent Wilmington High School teams to national swimming championship competition, which they won in 1928. He started swimming and tumbling teams in city elementary schools. Kadel also supervised the Prices Run Park pool, where he started model sailboat racing and an ice rink. During World War I, he was physical education director at the Army's Camp Nitro, West Virginia, and Fort Jackson, South Carolina. The Eastern District Physical Education Society honored him in 1954, and the Delaware Association for Health; Physical Education and Recreation has named a scholarship for him. C. Walter Kadel was known as "Mr. Swimming" in Wilmington. 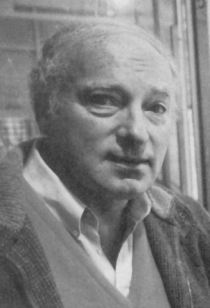 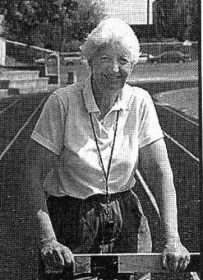 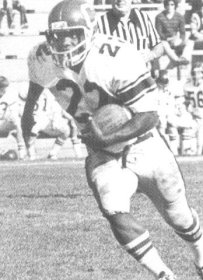 White turned down football offers from Notre Dame and Penn State to go to Colgate, where he starred 1974-1977. In his senior year, he was MVP of the Blue/Gray All-Star game; an Eastern Collegiate Athletic Conference All-Star; and UPI and New York Times All-East. He also won the Andy Kerr Trophy as Colgate's" Most Valuable Offensive Player" and received "All-American" honorable mention honors. White averaged 10.6 yards per play, a school record, finishing second to Earl Campbell of Texas, 168.5 yards per game to 169, as the best NCAA Division I all-purpose runner. He led the ECAC Division I in kickoff returns in 1977 with an average of 37.3 yards with one return of 98 yards. Baltimore drafted him but after making the final cut, he withdrew. At Cape Henlopen H.S. he played both football and track. In football he was first team "All Conference" and "All-State" in 1973 and MVP of the Blue/Gold All-Star team. In track he was on the 1971, 1972 and 1973 state championship team with a 32-0 record. He was first team "All-conference" and first team "All-state" in 1973. He was the leadoff leg for the 440, 880 and mile relay teams and never failed to give his team a lead. 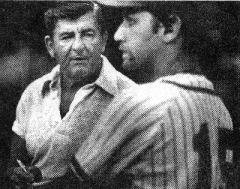 Matt was recruited more than 35 years ago by then Sports Editor Al Cartwright "to increase local coverage and maintain rapport with news sources" - a duty Cartwright said he performed "admirably". He specialized in covering Delaware athletes, and followed many careers from high school through college and into the pro ranks. His articles were widely read in the  "Crossroads" section of the News-Journal. His work with the Delaware County, Pa Daily Times before coming to Wilmington, earned him induction into the Delaware County Sports Hall of Fame. Matt was selected "Delaware Sorts Writer of the Year 3 times. He was a Keystone award winner in Pennsylvania for "best sports story",