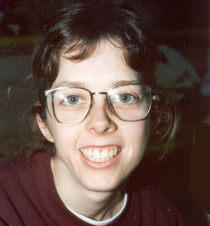 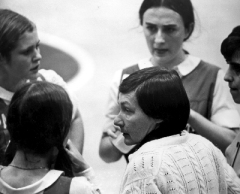 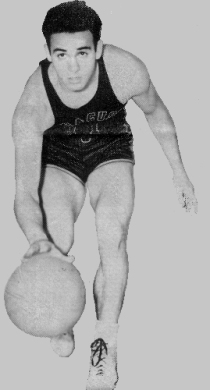 DiPace was a basketball and baseball stand-out at Syracuse University in the late 1930s. He later was a stand-out fast pitch softball outfielder with Del-Campo. He captained the Syracuse basketball team junior and senior years and baseball his final year. In basketball, he was All-East as a junior averaging 19 points per game. A Wilmington High School graduate, DiPace was MVP in the junior and senior basketball tournament at the Jackson Street Boys Club. He starred on two Goldey Beacom basketball teams prior to entering Syracuse University. DiPace was named "Honorable Mention All-American" in 1942 by PIC magazine. He was inducted into the Wilmington High School "Hall of Honor" in 1996. Dan was captain of Peekskill Military Prep School. He was voted one of Syracuse's "Top 10 Outstanding men". DiPace was also voted the schools's "Most Sportsmanlike player" his senior year. DiPace led the Syracuse baseball team in batting with a .455 batting average his junior year. 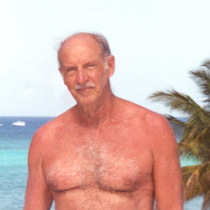 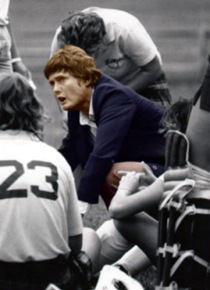 Mary Ann, a four-letter Milford High School athlete in field hockey,basketball and softball, scored 1,017 career points in basketball. She began a two-year coaching career at Springer Junior High School and two years of coaching basketball at Brandywine High School. She was a driving force in the development of women's sports at the University of Delaware, coaching field hockey 16 years and basketball seven years. Her field hockey record was 196-76-30 (.692%). In regional tournaments, her teams had one second place, two third place and three fourth place finishes; in national competition her teams had one second place, three third place and two fourth place finishes. Twice, her field hockey teams were sixth and three times 12th in the Top 20 teams nationally. Her East Coast Conference record was first three times and second three times over nine years. Coaching awards received were "East Coast Conference Coach of the Year" four times, players' awards included four scholar athletes, 17 "All East Coast Conference", three "Players of the Year" and 14 All-Amencans. Her University of Delaware basketball record over six years (1971-78) was  70-42 (.625%). Six of her basketball players were "Outstanding Senior Athletes of the Year". In October, 2000 she was the recipient of the prestigious "Katherine Ley" award. 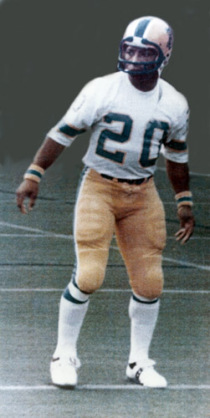 John made the Delaware State football team as a walk-on. He played four years, and was co-captain his senior year. John gained 600 yards and scored seven touchdowns in his senior year, placing second in the CIAA.  He  also played linebacker on defense. Land was picked in the NAFL draft by the Wilmington Comets (Clippers) in 1966, and played and coached five years (1966-68, 71, 72) for the Harrisburg Capital Colts, Pottstown Firebirds, and Norfolk Neptunes of the Atlantic Coast League. He played for the NFL Baltimore Colts (1969) & Philadelphia Eagles (1970). John was called up by Laurel's Ron Waller, the head coach of the Philadelphia Bell (World Football League) in 1973 and played three years. Land was one of just a few Philadelphia pro football players to gain more than 1,000 yards (1,073)...the others included Steve VanBuren, Wilbert Montgomery, Brian Westbrook and LeSean McCoy. His World Football League career stats include third in rushing (1,073 yards - 4.7 yards per carry), fifth in scoring (12 TD's), and sixth in catches (55 for 596 yards). He was selected on the 1974 All-Star Team and named "Carling Black Label Player of the Year" and the 1974 MVP. Land was inducted into the National Pro Minor League Hall of Fame in 1974 and inducted into the Delaware State University Athletic Hall of Fame. 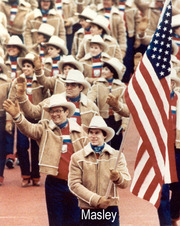 A Newark native and graduate of Christiana High School and Drexel University (Engineering) he was a national luge competitor 13 years, beginning junior competition in 1976 at age 16 in Lake Placid, NY and winning it in 1977. A 12-year World Cup competitor, he competed on the U.S. Olympic luge team at Lake Paced (1980), and Sarajevo, Yugoslavia (1984). He carried the U.S. flag leading the American team into the stadium for opening ceremonies at Calgary, Canada (1988) where his 12th place finish in the singles competition was the best at the time for a U.S. man in the Olympics. In 1987 he was a silver medallist in World Cup competition. Frank is a six-time men's singles and four-time doubles national champion who, in 1984, received the prestigious "Southland Olympia" Award. Additional accomplishments include the sled design for women in the World Cup racer (1987), development of an energy analysis program for luge sled and athlete on the Lake Placid track (1988), a center line design for the Muskegon luge track (1991), the geometry design of the Lake Placid luge start-ramp, and design consultant for the Salt Lake City luge and bobsled track. He is a member of the Delaware Olympic & U.S. Luge Association. 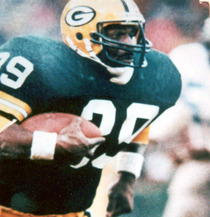 Mike Meade went from Dover High School to three years at Penn State and a four-year career in the National Football League. The 5-11, 225-pounder played at Dover from 1975 to 1977 and was a two-time All-State selection.  He rushed for more than 5,000 yards in three years, exceeding 2,000 yards in both 1976 and 1977. Mike led the Senators to the 1977 Division I championship and was named to Parade Publications & Prep "All-American" high school grid teams in 1977. He was used primarily as a blocking block, Meade rushed for 766 yards and six touchdowns in three seasons under Coach Joe Paterno at Penn State. Passing up his final year of college eligibility he entered the NFL draft in 1982 and was drafted by Green Bay in the fifth round. Meade's NFL debut with the Packers took place on "Monday Night Football" on national television.   Mike suffered a broken ankle early in the game. After playing two years with the Packers, Mike was traded to the Detroit Lions where he played for two seasons. Meade later served as a color analyst on Delaware State University football radio broadcasts. 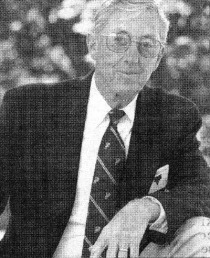 Thomson's illustrious coaching career, very impressive officiating and administrative tenures in track and field earned him recognition as one of the most respected track officials and coaches in the country. He was the national women's hurdles coach from 1974-80 and also served as coach or assistant of several U.S. national teams at both domestic and foreign meets up to the mid-80's. Thomson's singular coaching accomplishments include coaching one world record holder in the 60 yard hurdles, four American record holders, three Olympians, and several senior and junior national team champions and members. He was certified as a master referee and clerk of the course by the Athletic Congress, AAU and U.S.A. Track and Field in 1972, and served as head referee at several national track meets. Thomson served on committees and advisor on several indoor and outdoor national Track and Field bodies. He was the recipient of the Jesse Owens Award and the Athletics Congress Presidential Award in 1985. He was a charter inductee into the Delaware Track and Field Hall of Fame in 1994.