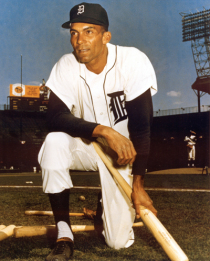 Bruton played on Wilmington ballfields after the end of World War II, catching the eye of Judy Johnson and others with major league contacts. He signed a Boston Braves contract in 1950 and became "Rookie of the Year" at Eau Claire, Wisconsin the same year. Bill had a 12-year Major League career as a center fielder which began in 1952 with the Boston Braves in Boston and in Milwaukee and continued with the Detroit Tigers. Bruton compiled a lifetime .273 batting average and led the National League in stolen bases his first three seasons. He was the leading hitter in the 1958 World Series against the New York Yankees with a .458 batting average. He played with Warren Spahn, Lew Burdette, Bob Buhl, Don McMahon, Hank Aaron, Joe Adcock, Eddie Matthews and Del Crandell in the mid-1950's. 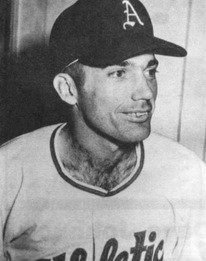 Jacobs, a native of Cheswold, Delaware, spent three years in the major leagues ( Philadelphia Athletics, the Kansas City A's and the Pittsburgh Pirates). His 17 years in professional baseball included 188 games in the major leagues playing second base. His lifetime major league batting average was .247 and his overall major and minor league average was .302. Opening day in the majors, Jacobs tied Casey Stengel's record for most hits by a rookie on opening day when he went four for five. In the minor leagues Jacobs excelled, winning MVP honors at Asheville of the Tri-State League. He had 95 RBIs, 98 stolen bases and 102 runs scored as his team won the league by 17 1/2 games. In 1997 Jacobs was inducted into the Columbus, Ohio Baseball Hall of Fame. Also, during a stint with the Pacific Coast League's Hollywood Stars, Jacobs was voted "Star of the Stars" for his spirited all-around play. Drafted by Montreal, he later played in the Dodger organization before getting his shot in the majors with the Philadelphia Athletics. He spent his last active season as player-manager for the Chattanooga Lookouts. Spook later served as a part-time scout for the Baltimore Orioles. 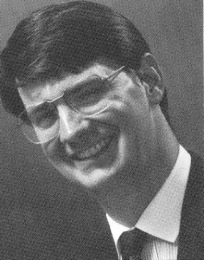 Johnson went from Archmere Academy and the Wilmington Aquatic Club to All-America swimming stardom at Yale, and competed in the 1968 Olympics in an 800 relay role. He captained the Yale freshman team, breaking frosh records in the 200 and 400 individual medleys. In 1968, Johnson broke the 400 IM record in the Eastern U.S. Championship$. The next year, he scored 52 points in the Eastern Intercollegiates, breaking two more records and leading off in a free-style relay win. He was second in his specialty at the National AAU. He was Yale's Outstanding Student-Athlete as a junior and winner of its Sportsmanship Award his junior year. 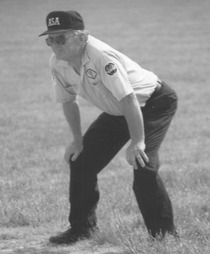 The foremost authority on softball rules, many of which he wrote, this Newark resident started softball umpiring in 1957, and served 18 years on the national umpire staff of the Amateur Softball Association, nine of them as National Umpire-in-Chief and International Rules Interpreter (I 972-1980). The formal title was retired when he stepped down in 1980. His 15-year umpiring service included 25 state, six regional, four military, and five national championships. He supervised umpiring in the 1978 National Sports Festival, 1979 Pan-American Games, four world championships, and nine ASA Nationals  He also directed the filming of three umpire films and wrote the manual used by more than 65.000 umpires. In 1997, Tom was selected by Referee magazine, a national magazine for sports officials, as one of "20 Who Made a Difference," an award recognizing the top 20 in the nation who influenced officiating in the last 20 years. He; received a "National Award of Excellence" from the ASA. Tom was inducted into the National ASA Hall of Fame in 1982, Alabama Softball Hall of Fame in 1992 and Delaware Softball Hall of Fame in 1999. He was also a long-time football & basketball official. 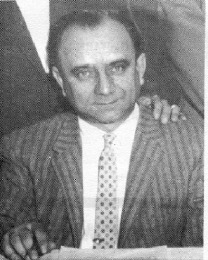 Pete was Delaware's first basketball referee to work on a national level, called on to officiate major college games at Philadelphia's Palestra and the U. S. Naval Academy - also the first to officiate in a televised game.  In local play, he always handled the biggest high school and Catholic Youth Organization games, with strict discipline tempered with fairness. He was a trainer of officials, and ran his own school. He was one of the founders of Board II, International Association of Approved Basketball Officials, and served it in many capacities. Died Nov. 22, 1984, age 70.

Walsh was a natural athlete who played football, basketball, and tennis at Salesianum 1924-28 and gained first team All-Catholic honors in Philadelphia in both football and basketball in 1927-28. In 1929, he played professional basketball for Wilmington in the old Eastern League and later, in 1932, his tournament play with the Shinn Tinners earned him a spot on the top ten All-American Amateur Basketball Team chosen by the Central States Amateur Independent Basketball Association. Walsh attended La Salle College and graduated from the University of Alabama. He then returned to Wilmington and embarked on a coaching career that included a 21-3 record with Sallies (I934-35), ten years in the CYO Parochial Boys Basketball League, and eight years in the DuPont League. 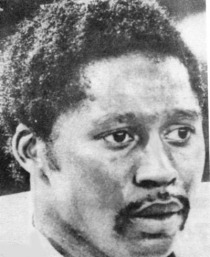 Tim Wilson played football at De La Warr High School and progressed through the University of Maryland where one of his teammates was another Delaware native, Randy White. Tim, a hard-nosed fullback, combined powerful running with superb blocking techniques for the Terrapins of College Park, Maryland. His outstanding overall play gained the attention of the NFL Houston Oilers who drafted him No. three. Tim gained 1,385 yards on 388 carries and caught 99 passes for 609 more yards in his 88 games over 6 seasons with the Oilers. He was best known as the blocking back for the great Carl Campbell. With Wilson leading the way, Campbell led the NFL in rushing for three years. Oilers' coach, Bum Phillips, called Wilson "the best lead blocker I have ever seen". Campbell called him "My Main Man" as the Oilers compiled an excellent 11-5 mark in 1980. Tim ran for 1,319 yards in 1982. In what many considered a surprising move at the time, the Oilders switched Tim from fullback to tight-end. Tim was the Delaware Sportswriters and Broadcasters Association Athlete of the Year in 1979. Wilson also had stints with the Los Angeles Rams and New Orleans Saints before retiring in l985.