Chadick was a classic "Local Boy Makes Good", playing with the original professional basketball Wilmington Blue Bombers team in the American Basketball League for five years, in pre-NBA days. He was a starter on a team of imports from New York City as the Bombers won two titles. He also played pro ball with the Amsterdam, N.Y., Wilkes-Barre, Pa, Nanticoke, Pa, Sunbury, Pa and Trenton, N.J. teams. Paul played a season and a half at St. Joseph's College prior to his venture into professional ball. He cracked St. Joseph's famed "Mighty Mites" starting lineup as a freshman, the only frosh to do so. He captained Wilmington High School and played a season at Beacom College. 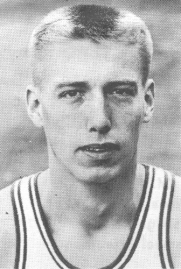 A University of Delaware All-time basketball great, Nate came to the Blue Hens' campus following an All-State year at Conrad High School where he averaged 18.8 points per game over three seasons. His 882 rebounds were still a UD Field House record in 1984. As a senior in 1963 at Delaware, he was Mid-Atlantic Conference (MAC) scoring and rebound champion and" Most Valuable Player" (MVP). Cloud also was selected University of Delaware's "Outstanding Senior Athlete" in 1963. He was drafted in the fourth round by the New York Knicks. Nate finished his career playing professional ball for the Wilmington Blue Bombers. 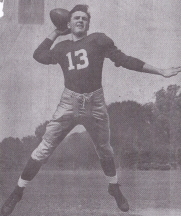 One of the most versitle athletes in State history Billy starred at Archmere Academy then made Villanova history as a freshman by starting on three varsity teams, football, basketball and baseball. As a 155 pound quarterback and defender he was Associated Press All-Pennsylvania. Billy was voted football MVP as a senior in 1948 at Villanova, Maxwell Club Player of the Week and KYW award Winner as "Outstanding Back" in the area. Coach Jordan Oliver called Billy the "Best Back I ever coached". Billy officiated high school football with the Northern Delaware Football Officials' Association. 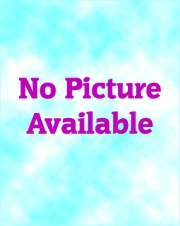 A document signed by Avery Brundage certifies that Cas qualified for the U.S. Olympic weightlifting team of 1940.   However, the games were canceled due to the war in Europe. He won senior Mid-Atlantic AAU and Junior National AAU titles at 148 pounds that same year. Cas co-captained Wilmington High School in 1939 and played for the Polish Eagles State sandlot champs in 1948. Cas lifted a combined total of 720 pounds for a state record for 165-pounders including a "press" record of 205 pounds as a member of Delaware and Wilmington Boys Club teams and was unbeaten at 148 and 165 pounds 1937, 1938 and 1940. 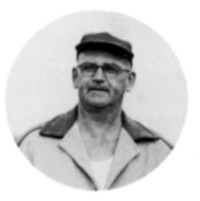 P.S. Du Pont High School was only three years old when Rea McGraw arrived as its' football coach in 1938, and he remained on the job for 24 years. He also coached baseball for 17 years. He was a three-sport athlete at Wilmington High School in 1916 and 1917, and became the winner of nine letters at the University of Pennsylvania, captaining Penn's undefeated football team of 1924. He was once featured in Ripley's "Believe it or Not" for NEVER having fumbled a punt during his collegiate career except in his final game. Before coming to P.S., he was an assistant to Penn Coach Harvey Harman for six years. He died April 22, 1969, at the age of 67. 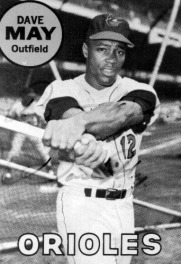 This former William Penn High School athlete had a 16-year professional baseball career. He played in 1,253 major league games, a Delaware record, including stints with Baltimore, Atlanta, Milwaukee, Texas and Pittsburgh. As an outfielder, his batting average was .251 and he hit 96 home runs. He played in the 1969 World Series with the Baltimore Orioles and the 1973 All-Star Game. That year, playing for Milwaukee, he tied for the American League total-bases title with 295, hit .303 and had 25 HR's and 93 RBI'S. In 1974 Milwaukee traded Dave to the Atlanta Braves for Hank Aaron, who went on to break Babe Ruth's All-time career home record. His last major-league season was 1978 with Milwaukee and Pittsburgh. 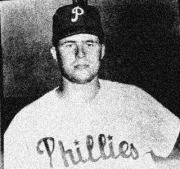 A dominant pitcher for the University of Delaware, and a native of Wilmington, Delaware, Neiger became only the third player in University of Delaware history and the first pitcher to earn All-American honors in 1959 when he posted a record of 9-3 with an 0.88 earned run average and a still-standing UD record of 166 strikeouts in 103 innings. His 166 strikeouts led the nation that season. As of 1984 he still ranks third on the all-time UD career strikeouts list with 224 and his career ERA of 1.10 also ranks third. A two-year letterwinner, he posted a record of 5-1 and a 1.49 ERA in 1958 when he led the Blue Hens to the Middle Atlantic Conference title. In 1959, he led the team to a record of 15-4-1 and was named the "Most Valuable Player" in NCAA District 11. He was also named the Delaware Sportswriters and Broadcaster's Association "Athlete of the Year" for 1959. He played five seasons in the Philadelphia Phillies organization, advancing to the Major Leagues in 1960 when he appeared in 6 games.