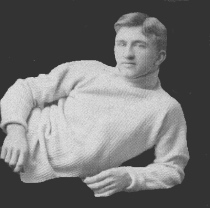 As a product of Warren AC, Cooper Johnny was Atlantic Division AAU 125 pound wrestling champion. As Wilmington YMCA coach he turned out many championship wrestlers. He also displayed outstanding qualities as a boxing and gymnastic mentor as well as organizer of "Y" sports programs. At age 82 he was still teaching young men to box, wrestle and tumble at the "Y". 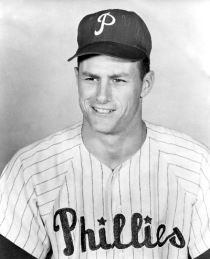 Green was elected to the DSHOF on the strength of his pitching career in organized baseball (he had been retired as a player the required five seasons). and that same year went on to manage the Phillies to the World Series title in 1980. This former Conrad High and University of Delaware athlete won 20 games, working a total of 39, in his Phillies career and won 83 in the minor leagues. After three years of managing the Phillies, Green switched to the front office as president/general manager of the Chicago Cubs, managed both the New York Yankees and Mets and returned to the Phillies as interim Director of Player Development. He was inducted into the University of Delaware Hall of Fame 1998. 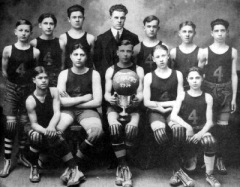 If there was a game of any kind being played in Wilmington when Eddie was a boy and later, a young man, as far back as six decades, he was probably in it. He developed into a three-sport folk hero, in a career marked by his making his professional basketball debut at age 16. 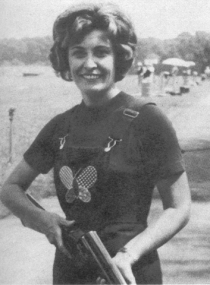 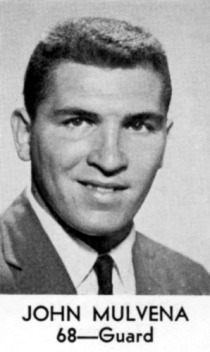 From football All-Stater at Salesianum School, Mulvena progressed to starting in two Rose Bowls with the University of Minnesota (1961 and 1962). Minnesota was undefeated his junior year. As captain of the Gophers his senior year, the two-way guard sparked a line that helped trim UCLA, 21-3, in the Pasadena classic. He had captained Salesianum's first undefeated-untied team in 1957. Mulvena was Delaware's "Athlete of the Year" in 1960. 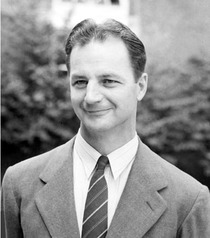 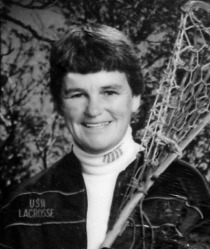 A dominant figure in lacrosse, this Sanford School product was All-American eight times and a reserve five other years. She captained the 1962 and 1974 All-American squad, played on five U.S. tourning teams and was the high scorer on two. Jackie served as President of the U.S. Women's Lacrosse Association.